A Simon and Garfunkel Album

Sticky Note reminding me to “Get cigarettes and Beef Jerky” (Not for me, I’m thinking it was for Singer and Sister)

Three empty cans of Red Bull (Actually, I honestly think there’s a chance they were leftovers from a Sister and Miss Daisy outing where we went to some party just east of BFE)

House key to my old house

2005 Court Rules for my home state – another copy

Receipt from Jake’s Pizza for a 14 inch mushroom, sausage and pepperoni thin crust pizza that Shaft ordered delivered to the hotel room the night of my FFS while he was taking care of me

Receipt for the room and golf package for Joe’s last golf outing with his old college buddies – arrival date was June 26, 2003

Printout of Joe’s last bowling sheet before my FFS – He rolled a 537.

Pictures from a GP gathering in Chicago

Program to my cousin Jet’s wedding

A brand new tube of mascara

A worthless tube of lipstick

And yet another sunglass case

Map of my home state

Map of my home county

Map of my second home county

A large Maxwell House coffee can full of change

5 umbrellas (Ahem … yeah, apparently Shaft was wise for putting me on Umbrella Probation – it does appear I never return a borrowed umbrella.)

4 containers of hand lotion in various stages of emptiness

One of Joe’s old favorite ties

Notes for an opening statement

A golf ball mark from The Masters

A container of bandages

A Nautica floating key chain with nothing attached

And The Question is …

What did Amy find in the Grand Amy incarnation of the Amymobile before she turned it in upon the expiration of her lease?

We had been through a great deal together,

The Grand Amy and Me.

As reflected by its significant quantity of mileage.

It seems like just yesterday that I got her …

I remember when I first got the Grand Amy …

“Nice car, Joe, but it kinda looks like a girl’s car.“

Just give it time, folks …

A lot of memories in that there car,

Last year I cleaned out my old house …

Disposing of all sorts of things of Joe.

Inevitably I kept coming across items, momentos, that triggered all sorts of flashbacks of times past.

I had rented one of those big butt garbage dumpsters and things were either in the keep and move to some new digs pile,

Or I steeled the nerve to toss the remnants of Joe’s past in the dumpster.

(The exception being Joe’s clothes … most of those I distributed to friends, family or charity.)

The cleaning out process was brutally hard for me,

It was sort of like attending my own funeral,

As I came across so many keepsakes from life moments …

That made memories of a life past and gone seem so fresh and current.

I’d do good for a few hours of cleaning and then stumble across something that strained me.

Uber quantities of tears at times,

But it was a good cleansing,

Part of the moving on process.

I sorta thought cleaning out the Grand Amy was going to be hard on me like that,

As I stumbled across so much of what’s been going down in my life the past three years.

But it really wasn’t.

Instead it was kinda fun …

Not quite knowing what I’d find next as a reminder of what the Grand Amy and myself had been through together.

It took me a full morning emptying the Grand Amy and getting her in returnable condition.

I wanted her to look good as we parted ways, yo.

When I arrived at the dealer,

There was some mild confusion as why I was returning the car for Joe,

But it really wasn’t a problem …

He is unavailable you see,

And I’m sorta his gopher taking care of things like this from time to time. 😉

After signing all the paper work,

Mainly just initials really, not that much signing …

I went back outside to check on her one last time,

And removed the two items I had left in the Grand Amy,

That I was thinking would make it’s way to the new Amy Mobile:

The picture of my old Wednesday night gang taken the first time we hung out as a group which I always have in the Amy Mobile in the passenger seat visor mirror.

The car return lease dude took my picture next to the Grand Amy, and …

I handed them the keys thereafter.

And that is how the end came for the last item of mine in Joe’s name.

Recently I was invited to a social function, An invitation of which I accepted readily, Quickly. ’Cause ya know, I’m always hoping to gander across something to do. However, After accepting said invitation … I happened across some information that My Function was known by some who were going to be in attendance. And these… 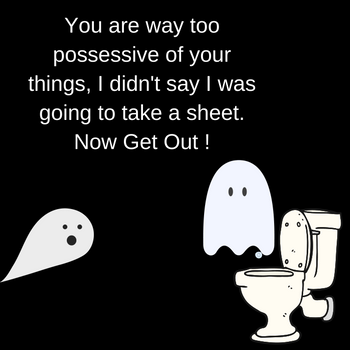 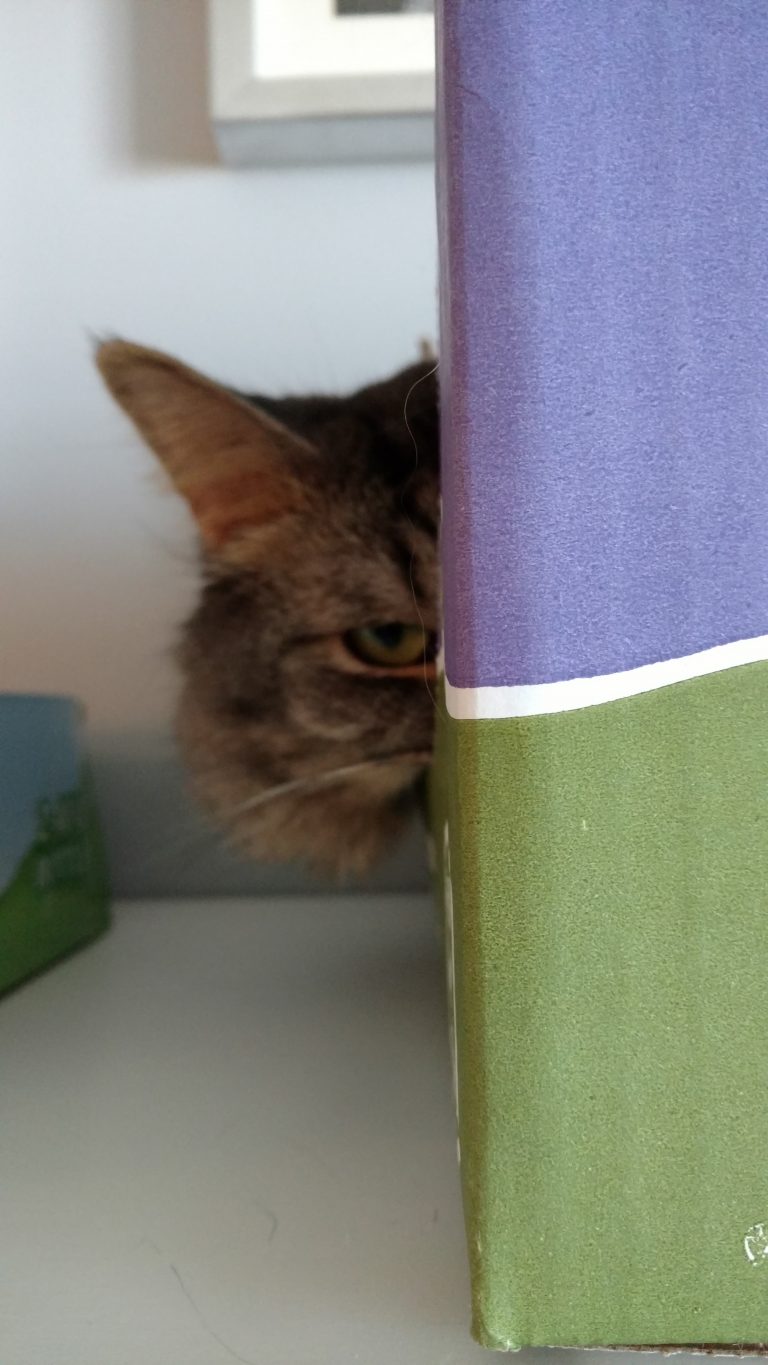